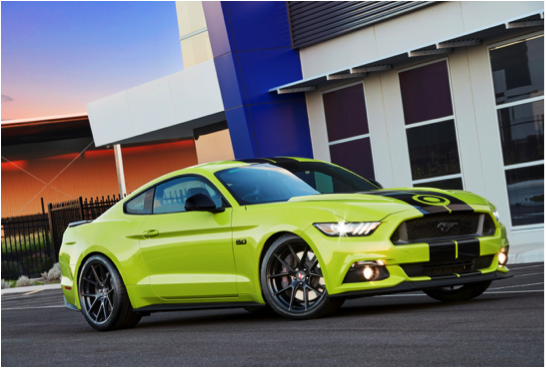 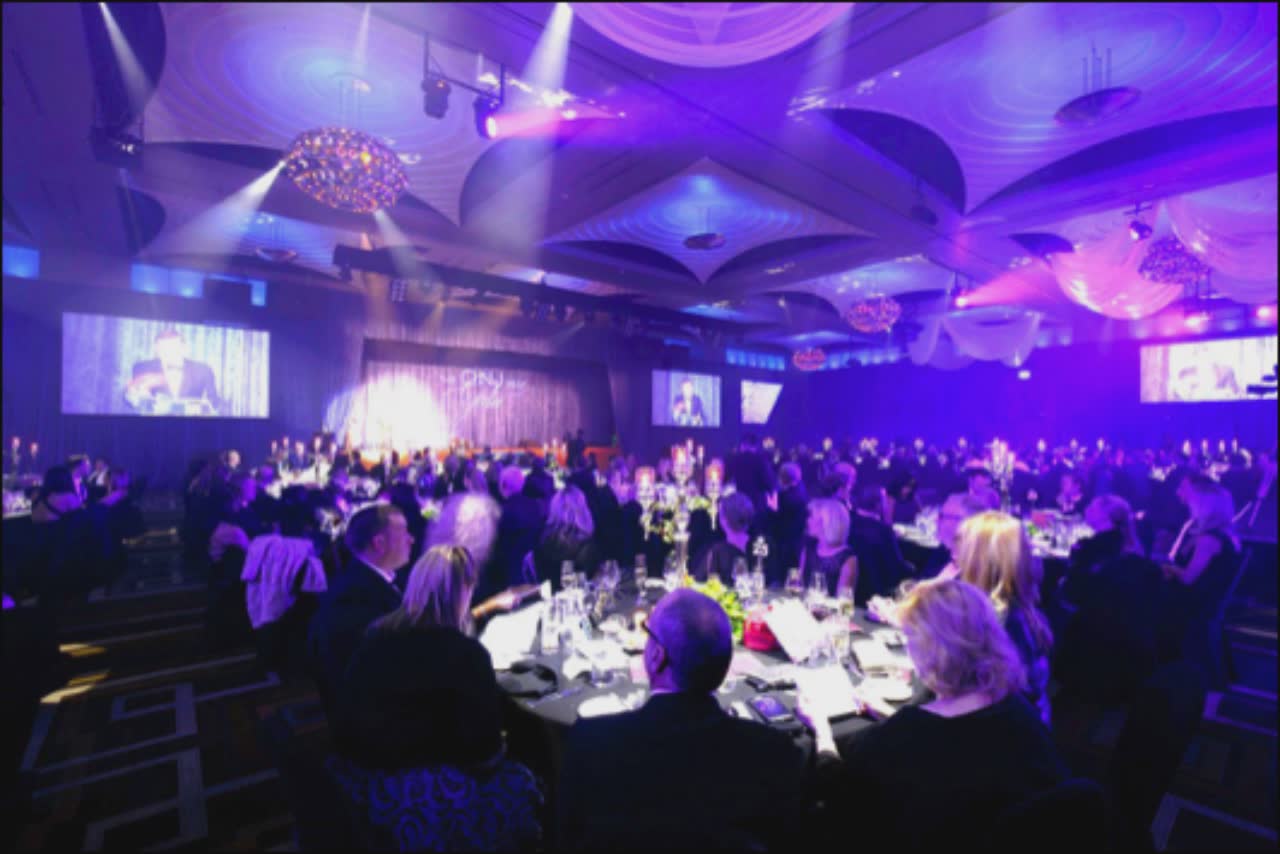 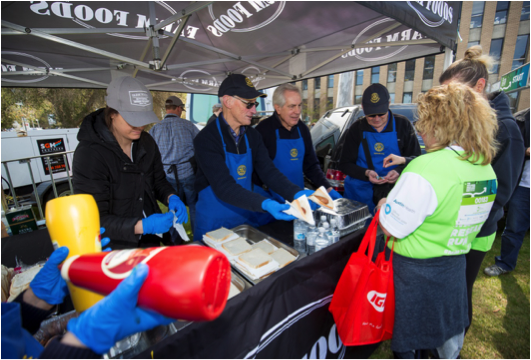 Thanks from the Olivia Newton-John Cancer Wellness & Research Centre.

On behalf of Austin Health and its Olivia Newton-John Cancer Wellness & Research Centre, Leigh Wallace has sent a note of thanks to us for our recent support of and involvement in three significant fundraising events for the ONJ Centre.

Leigh thanked our members for the significant number of tickets bought by our members in the Bayford Mustang raffle. Unfortunately none of us won this magnificent car but it is good to know that our contributions helped to raise approximately $70,000 for the ONJ Centre.

The lucky winner, Tony from northern Victoria, purchased just one ticket and that was enough to win the Mustang! Two members of Tony’s family had been touched by cancer, so this motivated him to buy a raffle ticket when they saw the car on display at Winton Raceway earlier this year. “We feel completely overwhelmed, excited, blessed, it was so unexpected. To be contributing means a lot to us,” Tony and his wife said.

The second thanks related to the attendance by some of our members at the recent ONJ Gala, held at Crown Palladium last month. It was a great night of entertainment, featuring performances by John Farnham, Delta Goodrem, Dami Im and of course Olivia herself, all helping to further raise the profile of and funds for the ONJ Centre.

The third thanks was for our club’s help in staffing the IGA/Farm Foods sausage sizzle at the Wellness Walk & Research Run, also held last month at LaTrobe University. Just over $1,100 was donated to our amazing volunteers and handed on to the ONJ Centre, where so many people are receiving world class treatment in their cancer journeys. You can see some of our team in the photograph above, hard at work as usual. This event was attended by several thousand people and was a huge financial success, raising $430,000 for the ONJ Centre.