What a wonderful speaker we had last week! (With due respect to our Rotarian behind the badge of the week before). Jeremy Scott enthralled us all with his tale of riding his pushbike from London to his home in New Zealand. We even ran over time as we listened and saw beautiful  photos displayed on the big screen.

Meeting at the RSL on Bell was also the perfect opportunity to make presentation of our Club’s contribution for their purchase of a community bus.

As Kent mentioned, we have been approached to run a BBQ at Macleod railway station from 4.00pm to 7.00pm on next Friday, 13 October. This has now been changed to next Wednesday 11 October at 6.00am to 9.00am.

A perfect opportunity for us to fly the Rotary flag and to raise a few dollars. We do need a few helping hands, so please let Kent know if you can help

Lift the Lid on Mental Illness

Life is either a daring adventure or nothing

Unconfirmed report that Gordon, just back from Brussels , will soon be off to Vienna 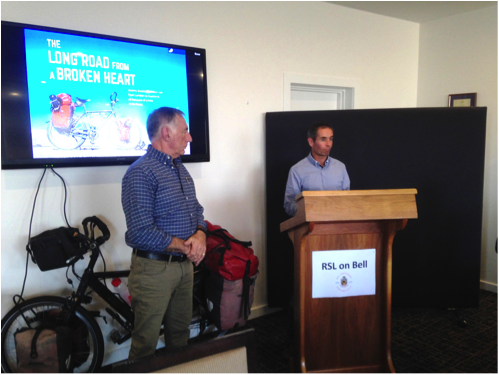 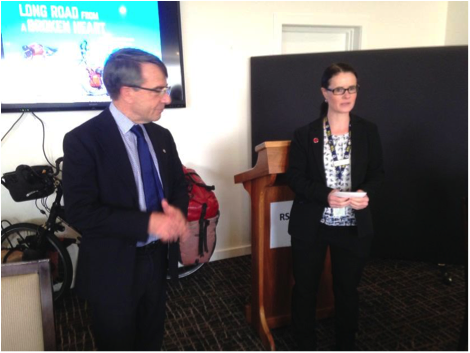 General Manager of RSL on Bell, Sherryn Medlicott, thanking the Club for our donation 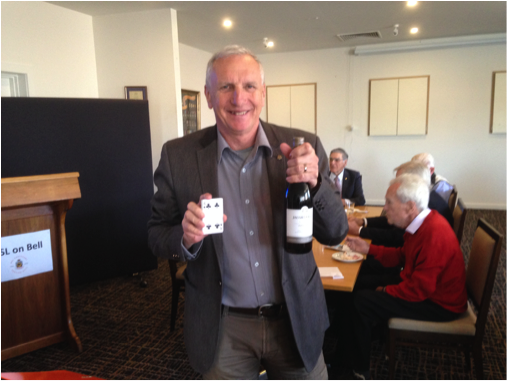 Just back and Dave wins the raffle

On 21st August, Veronika Tsilomanis from RSL on Bell was the guest speaker at our Club. She explained that they needed to raise $10,000 from the community, towards the total of $20,000 required to purchase a 12 seater community bus. At the September Board meeting, it was decided to contribute $1,000 to supplement the $6,000 they had already received from the community.

At last Monday’s meeting, which was held at RSL on Bell, President Tony took the opportunity to present a cheque for $1,000 to General Manager Sherryn (pictured left).

(See Rodger if you can help) 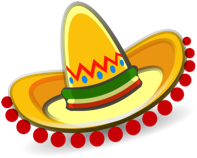 Lift the lid on Mental Health

Be one of the winners for the following:

Prizes will be surprises.

Judges will be Giuseppe Amoroso and Wayne Dunstan, and no correspondence will be entered into. 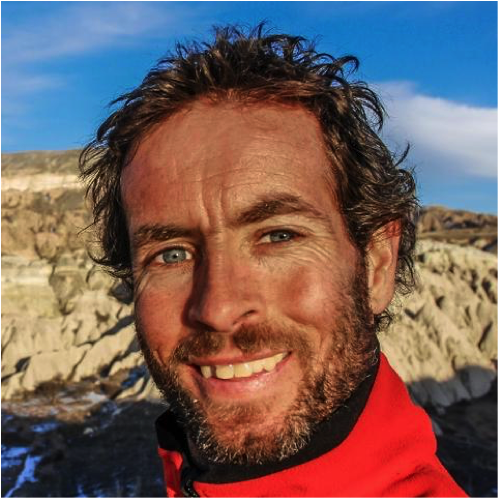 Jeremy Scott - Round the World Cyclist

Major open heart surgery as a four-year-old child taught Jeremy that life was precious and something to cherish. He began to see life as a rollercoaster ride, filled with challenges and experiences. Some of those challenges were forced upon him, others were of his own design.

On the 5th October 2011, Jeremy began a challenge that was of his own design, a journey that was many years in the planning; a 2 ½ year, 51,916km unsupported bicycle ride from London to New Zealand. As he pedalled his way around the planet he accumulated more than enough kilometres to circumnavigate the earth.

At the conclusion of this phenomenal journey, Jeremy wrote the highly successful book ‘The Long Road From a Broken Heart’ and now dedicates his life to inspiring others.

As a passionate supporter of numerous charities, Jeremy has recently been awarded the 2015 Australian Heart Foundation ‘Heart Hero’ Award for his work raising funds, awareness and inspiring others with heart disease.