As Tony is not due back in the office until Monday it looks though it falls to me as Editor to pen something for his usual column.

September is New Generations Month. Our guest speaker from last week, John Funder, suggested that Rotary could play a major role in encouraging young people in Australia to be more engaged in the political process.  Rotary in our own District supports a number of
programs which encourage the development of life skills, and leadership in young people. Barbara Winter, as Chair of the New Generations committee, needs all of us to support her in getting schools and young
people to participate in programs such as Rotary Youth Leadership Award (RYLA), National Youth Science Forum (NYSF) and the Ian Murphy Memorial Debating competition.

I encourage everyone to access the RI website www.rotary.org for inspiration and an overview of what Rotary is doing worldwide. As a Rotary member you can obtain further access rights by registering at “My Rotary”.  On the home page you will see

Although our Club membership is small, we are part of a worldwide organization that has more than 35,000 clubs and total membership of

1,200,000. It is the contribution that every individual makes, no matter how small, that collectively achieves success in pursuing major goals such as “End Polio Now”. 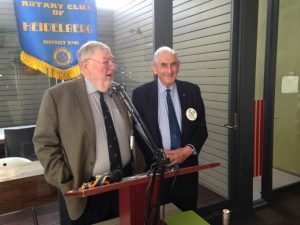 Make Up Visit in Lisbon 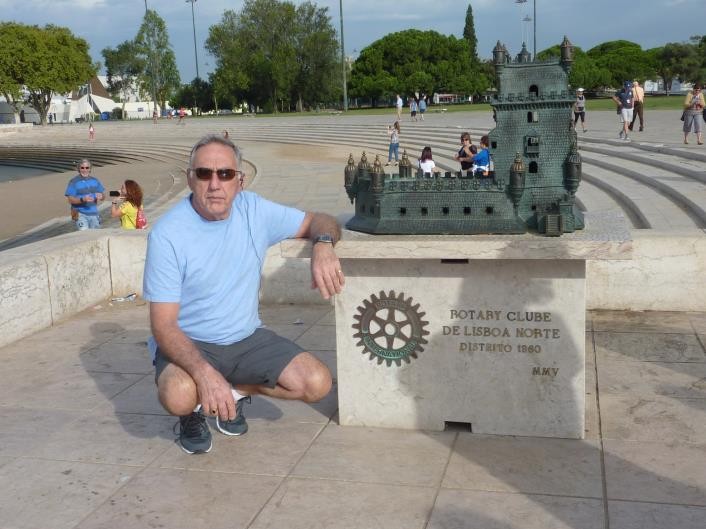 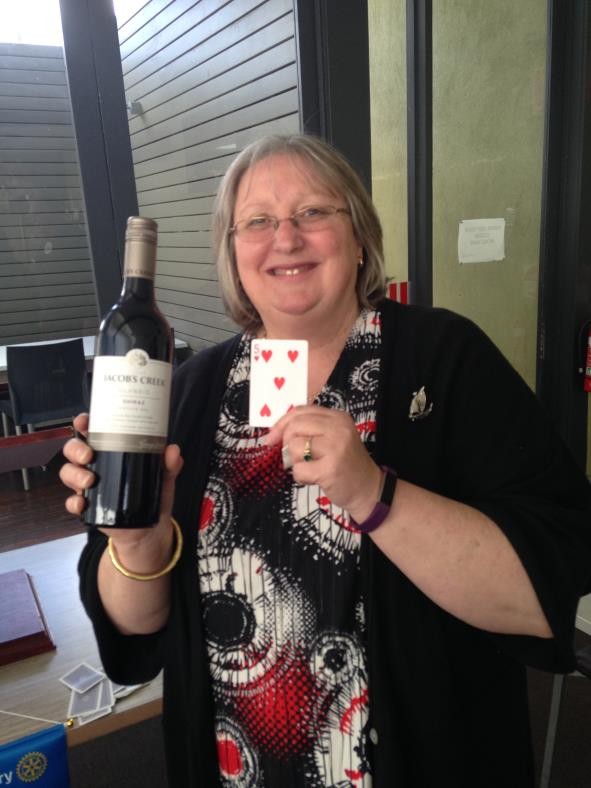 Our speaker on Monday has spent over 50 years in medical research, in the course, of which, he has published over 600 scientific papers and given over 200 invited international presentations.

He remains very busy still in collaborative studies, writing editorial commentaries, opinion pieces and reviews, and as a consultant to industry, academia and health care institutions. For ten years he has been a member of the Board of the Grattan Institute – A Research organisation associated with the University of Melbourne.

He and his wife Valerie live on a vineyard in Wandin East, where they grow and make award-winning
Chardonnay and Cabernet. He was awarded an AO in 1998, and an AC in 2015.

The subject of his talk was “Brexit and Trump; Sanders and Corbyn – can Australia find a Macron?”, in which he examines our role, and responsibilities in the community.

We should, as Rotarians encourage, particularly our young to take greater interest and involvement in the world around us.

Some of the decisions particularly in recent times have been disastrous, e.g. England leaving the EU, i.e. Brexit, America and Trump, the US Presidency, and so on.

We have 5 of the best Universities in the world, but they are somewhat isolated from the real world, our world! Where to from here?

Thank you John
I should have of course, mentioned earlier the following.

Members may recall John, has a famous son, Joshua Funder, who spoke to our club recently. John wrote a book on his great grandfather James Watson, who built the pier at Gallipoli, which allowed the last Australians and New Zealanders to escape safely from the First World War battlefield.